On March 26th 2015, the Young Ambassador of Georgia to the United States, Ioseb Jorjoliani, in cooperation with the Political Science Department hosted a Georgian Wine Tasting Evening at Washington and Jefferson College. The event aspired to promote Georgian wine culture and uniqueness of indigenous varieties of Georgian grape to a very eclectic audience, that comprised of American and foreign professors and students. 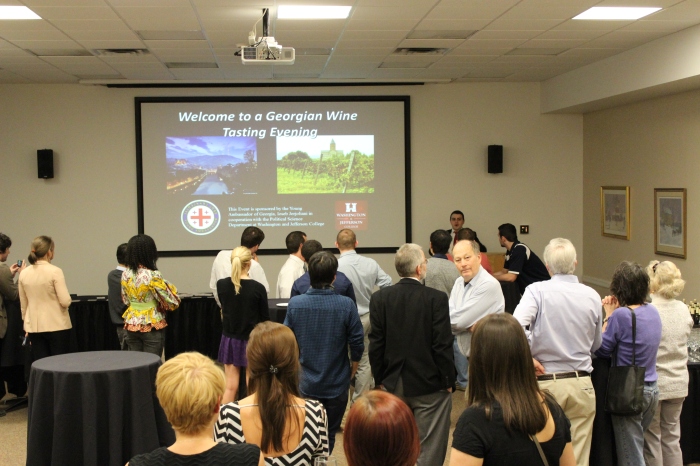 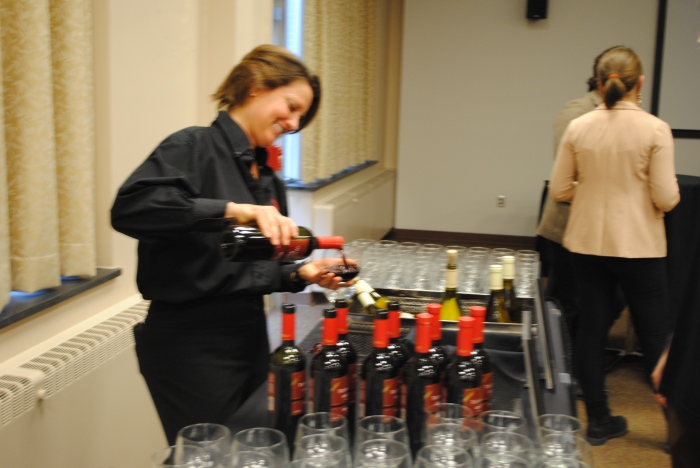 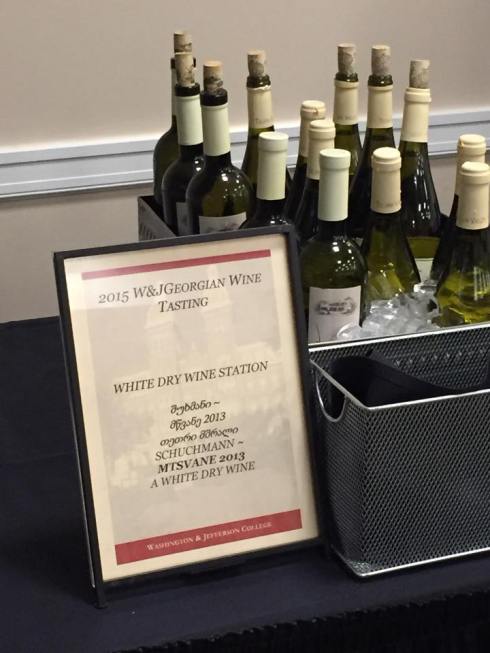 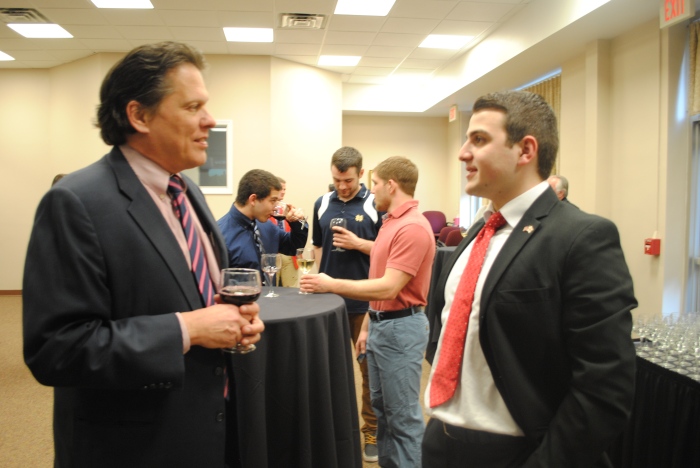 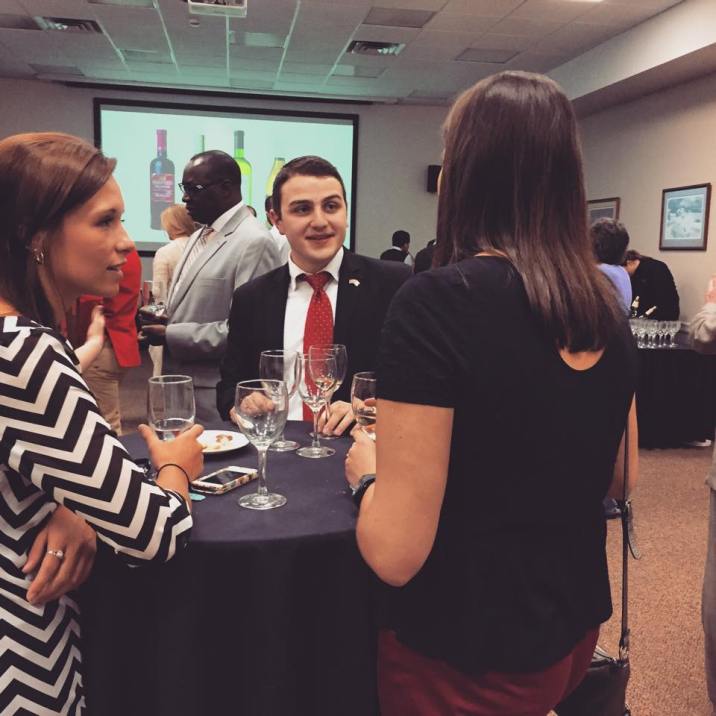 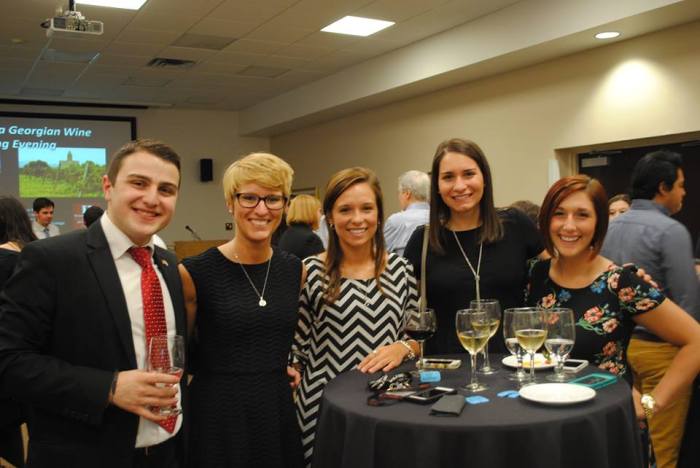